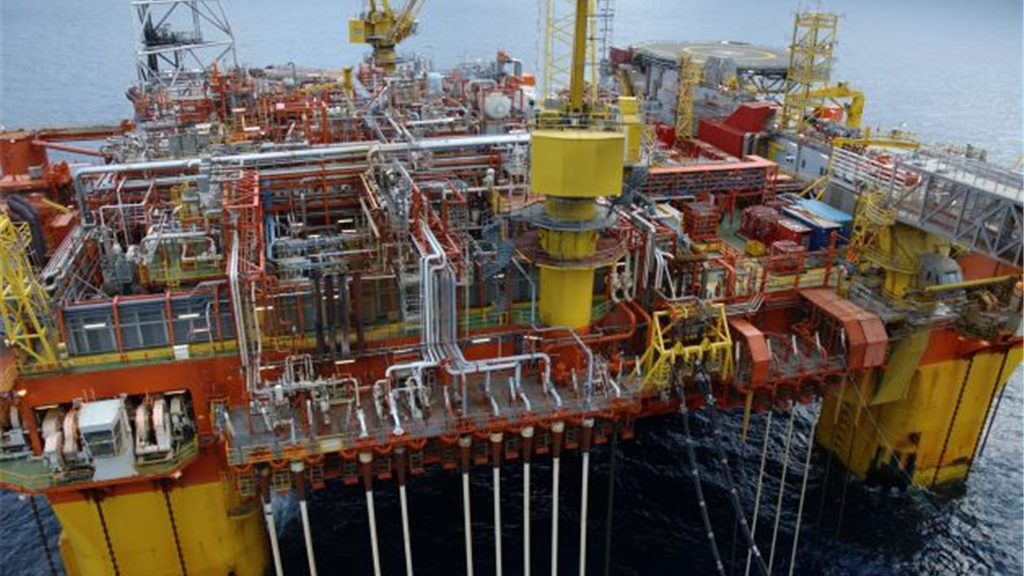 I recently transitioned from my role as an Inspection Engineer in the Oil and Gas (O&G) Industry, after completing an MSc in Human Factors at Derby University to train as a Human Factors Consultant with Human Reliability Associates.

My new colleagues were interested in my level of exposure to Human Factors (HF) during my time in the industry, but at first, I struggled to recollect any.  With hindsight and having now received HF training, I realise that senior management were at least in part, starting to adopt a HF approach to the workplace; I’d witnessed initiatives targeting organisational culture and critical communications, but the workforce was not made explicitly aware of this approach.

We were encouraged to focus on behavioural safety, and to engage in the development of a positive safety culture throughout the organisation.  The aim was that a safe culture would develop out of individuals focusing on their personal safety and that of their colleagues.  We were required to prevent injury through the correct use of PPE and by following the organisation’s ‘life saving rules,’ which included using the permit to work system and being aware of hazards such as electricity and overhead lifting.  Each employee was required to play an active part in the safety observation scheme and to submit observation cards, which highlighted hazards or unsafe behaviours.

I would argue that unless personnel held an Operations role, very few actively considered the major accident hazards (MAH) that existed on site and most played a very passive role in the prevention of major accidents.  We’d wear gloves and safety glasses, and place lids on our coffee cups when using stairways but lacked an awareness of our role we played within the wider organisation.    We considered ourselves to be a cog in the wheel; we understood our importance to production, and our role as our brother’s keeper, we’d work with the procedures and equipment we were given, but rarely challenged their adequacy use and never considered how human error might result in a MAH.

Based on my own experience of being directly involved in a ‘near-miss incident, it is my belief that if specific HF training was given to all personnel within the industry, more MAHs would be identified, appropriate controls introduced, safety would be improved, and production increased.

Switching to a Systems Approach

The HSE states that Human factors are the environmental, organisational and job factors as well as human and individual characteristics which influence behaviour at work.  This is a systems approach to the workplace, where positive outcomes depend on the smooth integration of all factors.   Job factors might include workload, working environment, and the role of procedures, individual factors include skill and competency, the organisational factors include culture, communication, and leadership.

According to this approach, an individual might be competent and highly motivated, but their performance might be negatively impacted by their workload or being required to follow unsuitable procedures.

Alternatively, the procedure might be perfectly suited to the task, but the individual lacks risk perception and decides to work around it, encouraged by peers who also discard it.  Procedures must represent the task as it is done, not described, and the user must complete the task in accordance with it.  HF awareness training provides some insight into how these factors are integrated, which is important when designing work, and investigating accidents.

One near miss …. Followed by another

In 2016, I made an error which was recorded as a near-miss event, and looking back at it now, I believe that the event was compounded by a collective lack of HF awareness.  I was tasked with inspecting a corroded section of the Low-Pressure (LP) Vent System, to determine whether it was safe to carry out mechanical blasting while it remained in service.  It was a cold February morning, I was working from a cramped scaffold while a Non-Destructive Technique Crew waited below for me to take them to another jobsite, and I was using a chipping hammer to remove corrosion scale from the surface of a 4m length of pipe, to examine the condition of the pipe beneath. The corrosion was extensive and under time-pressure and in physical discomfort, I decided to go against the ‘Blasting on Live Equipment Procedure’ which required me to remove 100% of surface corrosion; I made a judgement call.  I had no concerns with the condition of the pipe that I had examined to that point, so I authorised mechanical blasting.  Within 10 minutes of blasting, the pipe holed.  In truth, it was not common practice to remove 100% of surface corrosion as to do so would simply be too time-consuming, but on this occasion, an incident occurred.

There was no loss of containment as this was a relief system which was not in operation at the time, but it was live.  The procedure was developed for fabric maintenance (FM) on live lines, regardless of pressure and service, and my error had called its effectiveness into question, and caused the FM campaign to stop while an investigation took place.  The investigation took a matter of days, and it was concluded that I had been careless and had worked out of procedure.  I was not punished but told to me mindful of the possible consequences of my actions.  The FM campaign continued and within days, my colleague had repeated my mistake, another section of the LP Vent system had holed during mechanical blasting, and the FM campaign was suspended.

It is my belief that had the organisation been adopting an integrated HF approach at the time of my near miss incident, improved safety measures might have been introduced, the procedure improved, and the rate of progress of the FM campaign maintained.  During my debriefing with senior management following the incident, I had accepted that I had not followed procedure and that my actions had directly resulted in the incident.  Further, my level of attention and motivation was not to the required standard, and I had made an error of judgement.  However, one might argue that had I or senior management received any HF awareness training, we might have recognised that humans are fallible, and that the controls associated with the task were inadequate, and in need of improvement.  Had a HF approach to the incident investigation been adopted, the second near-miss might well have been avoided for we ought to have considered:

The HSE Operational Delivery Guide for ‘Inspecting Human Factors at COMAH Establishments’ states that by adopting a HF approach to the workplace, the potential for accident and personal injury can be reduced. According to the HSE, HF and human reliability should be addressed with the same rigour as technical and engineering measures.  Had we received some HF awareness training, we might have identified that the Blasting on Live Equipment Process was a safety critical task and sought to improve the procedure and considered a hierarchy of control to mitigate human reliability issues.  Without such training, senior management and I were satisfied that the root cause of the incident was my poor level of performance, but we failed to consider many of the other integrated factors, and so facilitated the incident that followed.

Seamus is a qualified NDT Technician, CAT 2 Inspection Engineer and Human Factors consultant.  If you’re interested in connection with Seamus, you can reach his LinkedIn profile here: www.linkedin.com/in/seamus-brennan-40a217a1