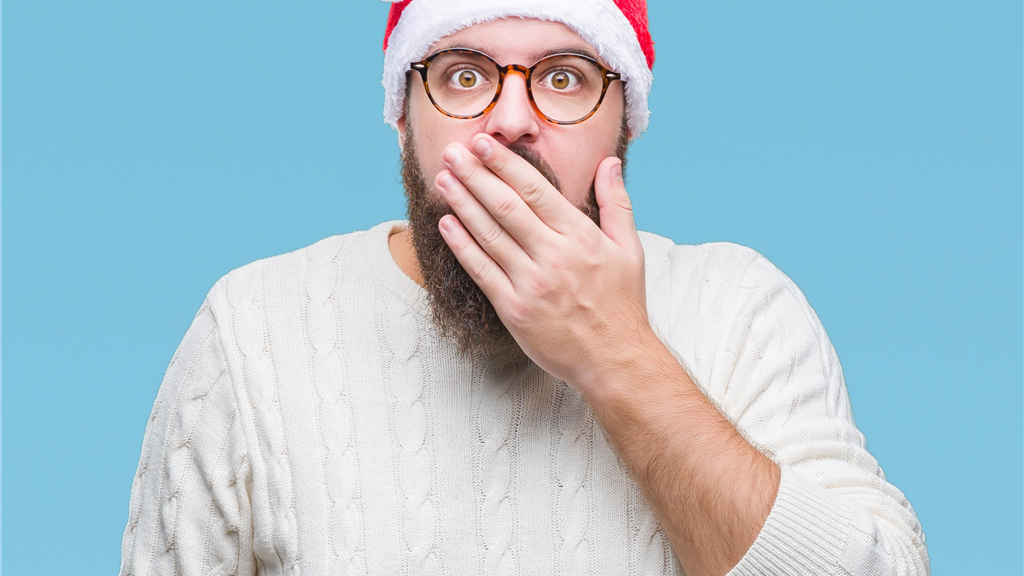 But before we relax too much, there’s chance to have a fun look at festive failure.

Given how busy and stressful time of year can be, one might even think there’s more chance of error. Always remain sensitive to the chance of failure!

So what might rear its ugly head? I’ve used some ‘failure modes’ here to prompt thought about what could happen:

When thinking about error we can also have different psychological mechanisms at play:

It’s impossible to anticipate everything that could go wrong, and indeed, we don’t want to. When we do this in practice we want to focus on the most critical consequences. For example, it doesn’t matter so much if you don’t get third cousin Vinny a Christmas card but if you forget your other half’s Christmas card (wife/husband) it could be catastrophic.

We’re really very good at anticipating potential deviations in performance and adapting our behaviour to improve outcomes. For example, Christmas dinner is done infrequently and can be quite demanding with all the timings so we might write down the timings to offload some of that mental effort and make sure we’re properly organised.

However, we’re not always good at anticipating.

Some festive failures that have happened closer to home:

Deviations in performance will be influenced by Performance Influencing Factors (PIFs). For example, is the task complex and performed infrequently, are people fatigued from the night before (maybe from last minute wrapping), have they had a drink, is there good instruction (for constructing a new toy or completing a recipe well), is there a lack of time, a lot of noise and distraction? Context drives behaviour.

Whatever goes wrong this Christmas we hope it’s fun, without blame, and you have a great time!

If you want to learn more about how anticipating failures, PIFs, and psychological mechanisms might be used in risk reduction efforts and to improve human performance in a professional context then take a look at this free mini-course:  https://the.humanreliabilityacademy.com/courses/mini-course-on-hfctr 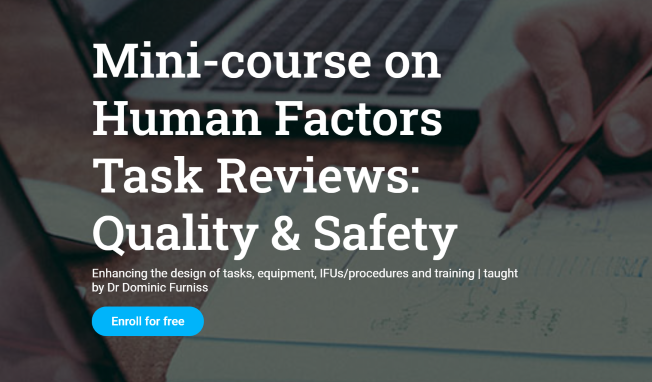 We help clients in process industries (e.g. oil, gas and chemical plants), pharmaceutical manufacturers, and a range of other safety critical sectors and where human error has significant consequences. 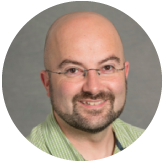 Dominic Furniss (MSc, PhD) is a Human Factors consultant who has over 15 years of experience working across academia and industry.